Among Us’ next update have poop or chocolate? Among Us’ next big update will add a poop hat to the game. Technically, it’s a “chocolate ice cream” hat. 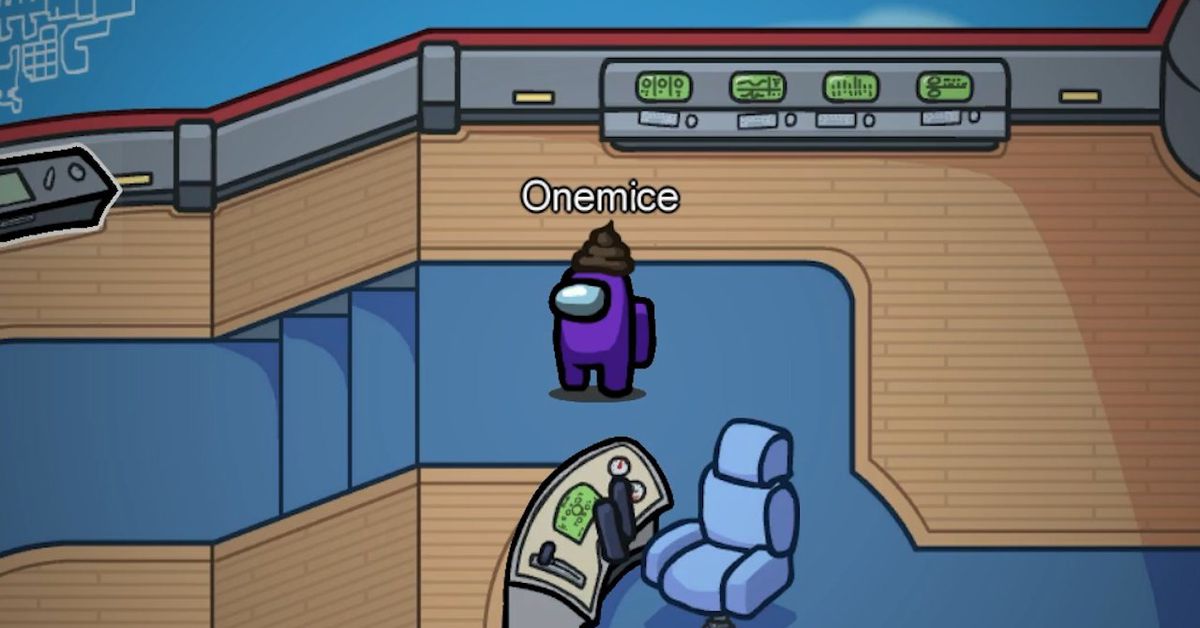 Among Us became one of the gaming phenomenons of 2020 after surpassing 200 million downloads and achieving the Best Multiplayer and Best Mobile Game in The Game Awards 2020. Alongside these successes, developer InnerSloth promised new content for the game and one of them was a new map: the Airship. This was announced for early 2021 and now it’s closer than ever. And there will also be new content coming such as skins and hats.

The new hat arrives as part of a big update launching on March 31st that adds a brand-new Airship map, an accounts system, and some other new free hats, including a heart, a unicorn, and angry eyebrows.

The developer, in an exercise of transparency, has explained why it took longer: “We had already considered the game done and had moved onto something else. And while it may seem odd things took a few months, it’s quite normal in game development, especially for a team of our size.

“When you work in an official capacity and need to handle various business needs, there are more legal considerations that need to be put into it versus if it were just a side project or mod!

LVL and Hertha BSC Working Together for a FIFA Tournament

Reading time: Reading time: 2 minutes
FIFA is a game that is loved by fans all over the world because of its realistic and intense gameplay. LVL is a gaming company that is based in Berlin, and it has teamed up with an official football club known as Hertha BSC (Berliner Sport-Club) to launch a new FIFA tournament.
Continue reading…