Last week, Infinity War quietly added three new maps to Call Of Duty: Modern Warfare, a game that hasn’t seen significant additions in months. But it appears that silence wasn’t entirely misplaced, because Infinity Ward has since removed two of those new arenas from the game.

Don’t worry: Killhouse, the fan-favourite map from 2004’s original Modern Warfare, is here to stay. But where that map was given its own 24/7 playlist, Drainage and Al-Raab Airbase were only ever playable in custom games. Eurogamer reports that the maps have now vanished, once more with zero comments from either Infinity Ward or Activision. 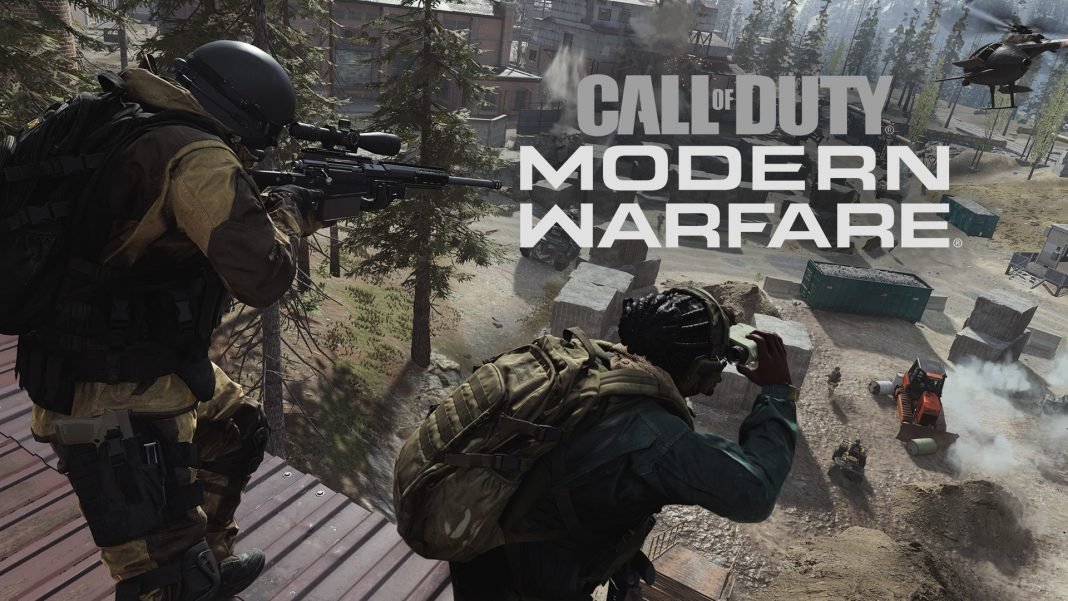 Yet more Warzone leaks appeared this week, too. Modern Warzone reports that a new in-game bundle includes a skin for unreleased operator Sparks and the unreleased Sykov pistol, though the listing was quickly pulled from the store.

Prince of Persia: The Sands of Time remake delayed indefinitely

Reading time: 3 minutes
Ubisoft Pune, the India-based studio tasked with remaking one of the most popular entries in the series, said the reason for delaying the game again was to ensure it receives extra development time that will allow the team to “deliver a remake that feels fresh while remaining faithful to the original.”
Continue reading…

”It Takes Two” is new sensation!
Final Fantasy VII: Advent Children is getting a remastered!
Deadly Premonition 2 is coming to Steam this year
GTA V is returning to Xbox Game Pass
Prince of Persia: The Sands of Time remake delayed indefinitely