Deadly Premonition 2 was the much anticipated sequel to the original 2010 cult classic, and much to its detriment, it released exclusively for Nintendo Switch last year. Performance at launch was famously dire, even for a series cherished for its charming low budget presentation. It was subsequently patched to fix some of the most glaring issues, such as a framerate that could dip into the low 20s, but it still isn’t pretty.

But it looks like we’ll soon be able to play the sequel without an excessively choppy frame rate and blurry resolution, because it’s coming to Steam in 2021. That’s according to a 2020 annual report for Thunderful Group, the parent company of publisher Rising Star Games, as spotted by Gematsu. There’s no word on an exact release date, but assuming Nintendo has a one year exclusivity period it’ll probably launch in July. 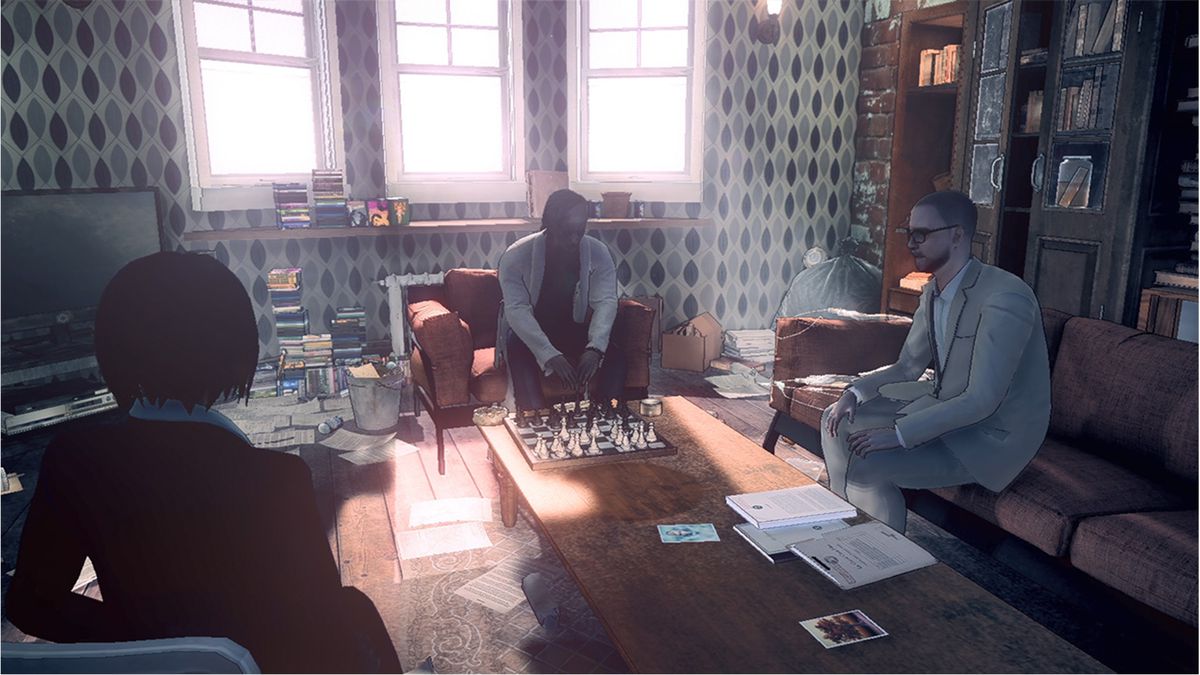 It’s welcome news for the Deadly Premonition converted, but there’s reason to be cautious: the original game’s PC port didn’t fare particularly well at launch, with performance issues and a 720p resolution lock (bad, even in 2013). A quick browse of the game’s Steam page suggests that there are still outstanding issues, but I guess we’ll have to wait and see how the sequel fares.

Like the original game, Deadly Premonition 2 proved divisive at launch. IGN wrote that it “isn’t so bad that it’s good, it’s just average” while Destructoid pointed out that you have to shave and dry clean your clothes in the game, which no doubt inspired its more favourable 8 out of 10 review.

Xbox Game Pass Subscription – Is It Worth It?

Reading time: 3 minutes
The subscription is similar to Netflix, only here you get to play games of your choice instead of watching movies. When you get the subscription you will get access to a catalog of games from various publishers including EA Play and Xbox Live.
Continue reading…

Top Discord Bots You Can Get in Top.gg

Reading time: 2 minutes
Bots are one of the most unique features of Discord. Here you will find the bots that are listed in terms of rating, certification, subject, and newness, enjoy reading this article about the top discord bots you can find in Top.gg.
Continue reading…