A dubious new GTA 6 rumor is making the rounds within the Grand Theft Auto community, and according to it, Rockstar Games is getting ready to reveal the PS5 and Xbox Series X game. In addition to this, the rumor teases a massive map featuring multiple cities, including Liberty City, the location of GTA 4, and the series’ fictional take on New York City. According to the rumor, the infamous “Project Americas” leak is more or less accurate in the sense that the main GTA 6 map will span five states and include five different cities. In addition to this, there’s a separate sixth city. Unfortunately, the rumor doesn’t disclose any specific names other than Liberty City, but notes the main five, which includes Liberty City, are “obvious,” suggesting they are from previous games. If this is the case, Vice City, Los Santos, and San Fierro (Miami, Los Angeles, and San Fransico) seem like three obvious candidates. 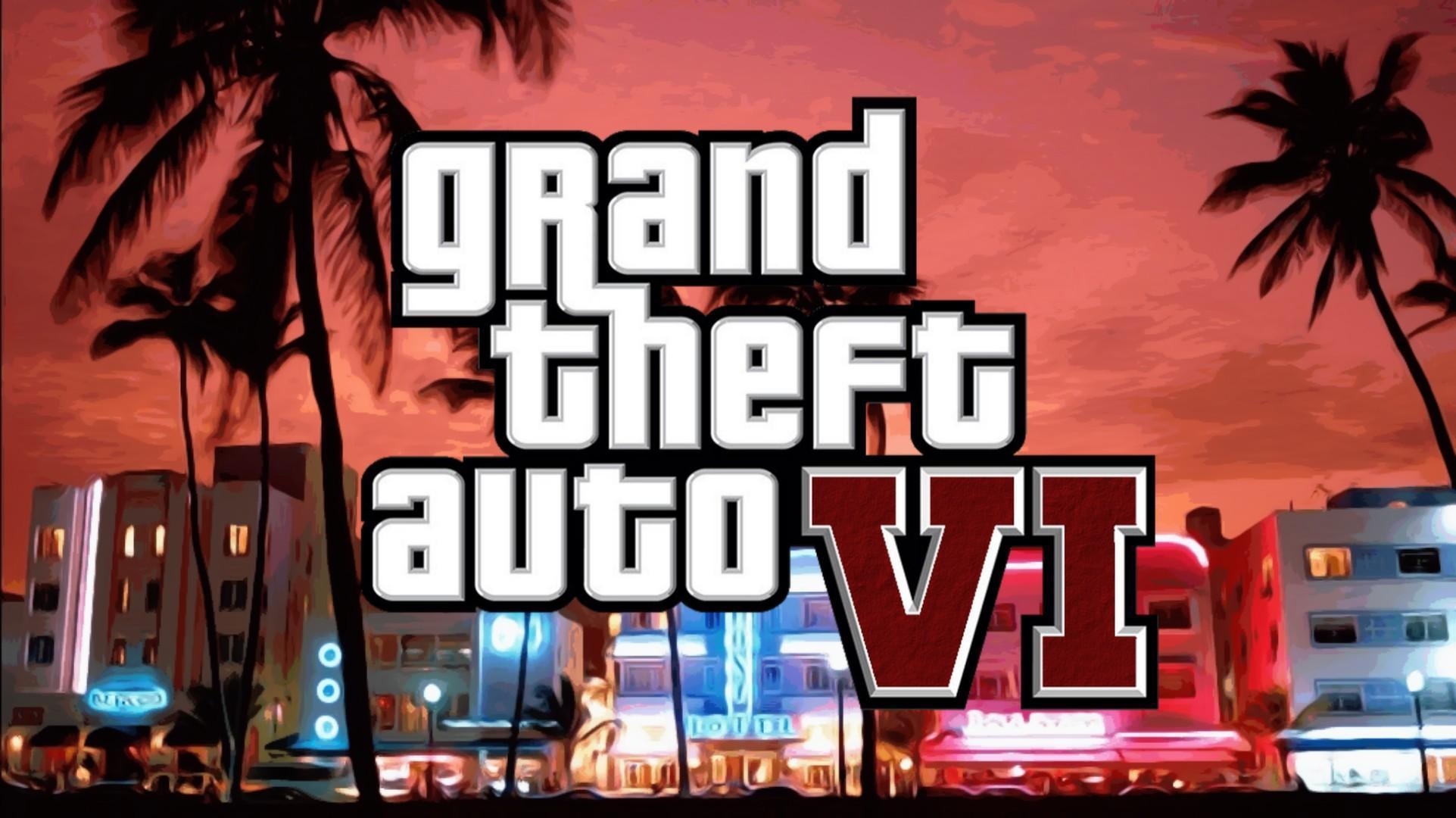 To this end, the rumor claims that Liberty City in particular looks great and is the best-looking part of the map.

While the rumor teases the locations of the game, it doesn’t say what era the game is set in. What it does note is that Rockstar Games has completed the Newswire post for the game, including the accompanying art. Adding to this, the rumor suggests a reveal could be coming soon.

As for GTA Online, the rumor doesn’t say much, but notes that Take-Two Interactive wants GTA 6 to be a platform for GTA Online to live on “indefinitely,” which may explain the size and variation of the map.

Reading time: 6 minutes
The video gaming landscape is expanding from a limited genre of racing and adventure games to future themed games. Cyberpunk 2077 is one such type of action role-playing game developed and published by CD Projekt.
Continue reading…