After being removed and replaced by Red Dead Redemption 2 nearly a year ago, Grand Theft Auto V will return to Xbox Game Pass for consoles on April 8th, and it will also be coming to Microsoft’s cloud gaming service, xCloud.

Despite being almost eight years old, Grand Theft Auto V is still widely popular and one of the bestselling games of all time. Since its release in 2013, the game has been ported to PS4 and Xbox One, and it will receive a next-gen port for the PS5 and Xbox Series X / S later this year. 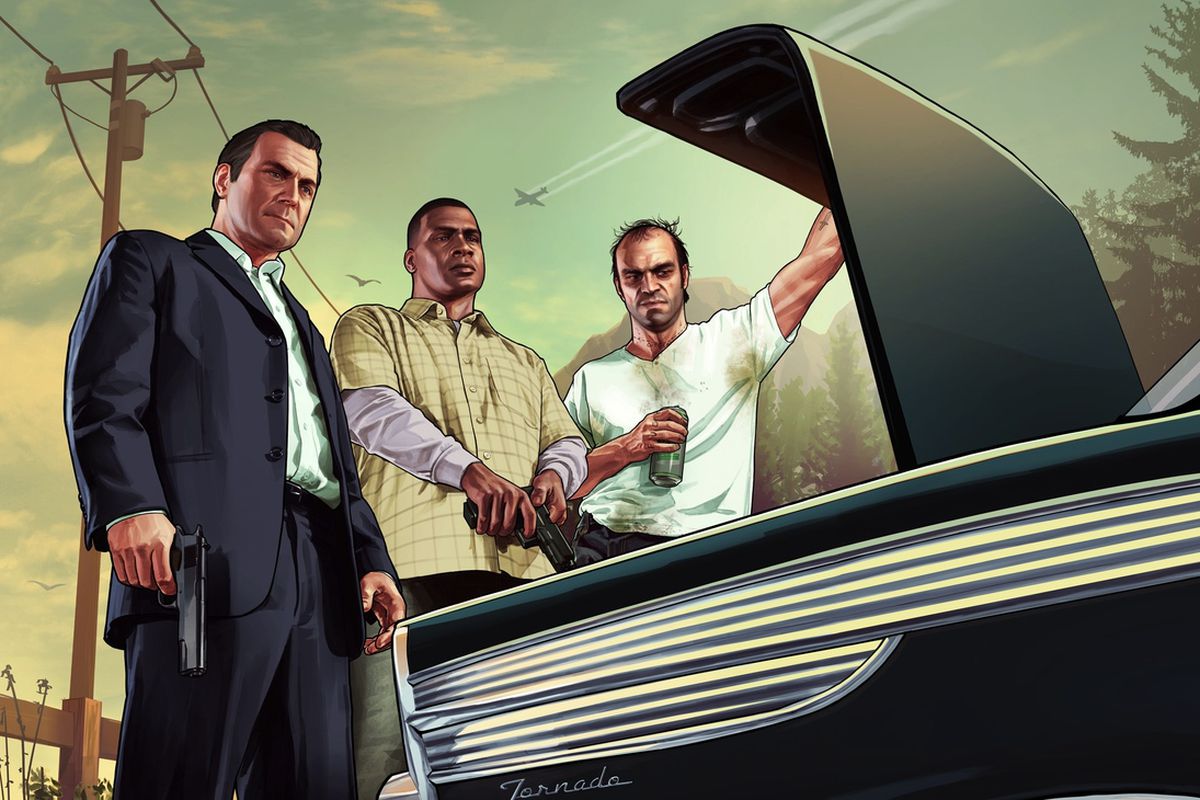 The release on xCloud will allow players to play the game, including the GTA Online mode, on the go without being tethered to their console. xCloud is included for users subscribed to Xbox Game Pass Ultimate, though the service is only available on Android devices at the moment.

Microsoft also confirmed in a blog post today that more than 50 games available in the xCloud library support touch controls, allowing you to play games on Android devices without a controller. The feature debuted last September with support for Minecraft Dungeons, but now, some of the biggest titles on xCloud, including Gears 4 and Sea of Thieves, support the feature.

Reading time: 4 minutes
The year 2020 has been an exceptional one by any measure – and not necessarily in a good way. Between lockdowns and rising social isolation, video games have provided stress relief for many – and MMORPGs especially have seen an influx of players looking to socialize online.
Continue reading…