”It Takes Two” is new sensation! After a couple of weeks in second place, It Takes Two has become Steam’s top-selling game. The playful co-op game has been selling consistently since launch and continues to grow in players.

Part of this success no doubt lies in the friends pass, wherein two players only need to own one copy between them to get in on the fun. In second is the new Stellaris DLC pack, Nemesis, which our Joe Robinson has lovingly dubbed as its “Star Wars expansion”. The reception is unsurprising, given our Marcello Perricone called it “perhaps the most impactful expansion released in a while” in his review. 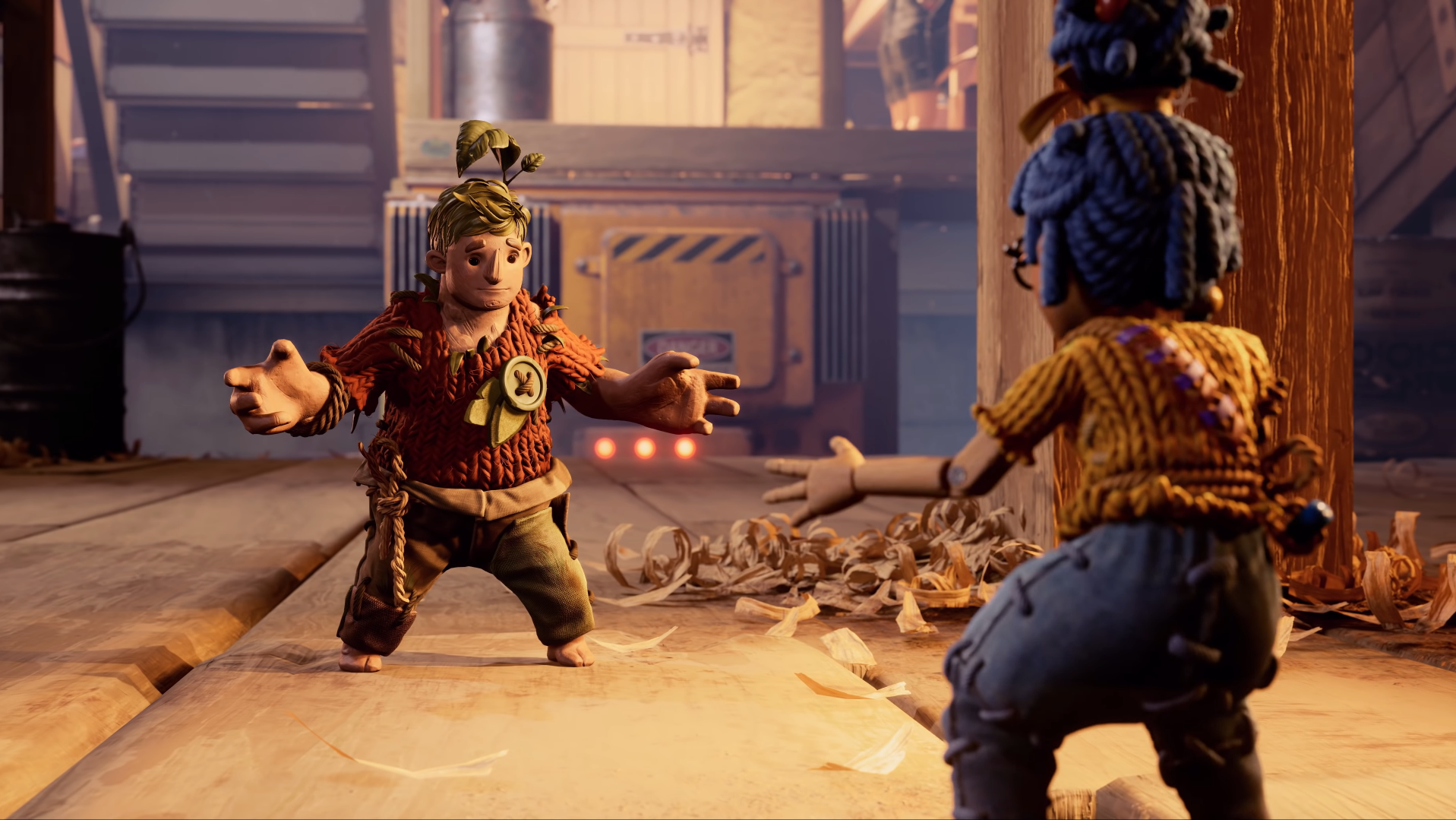 Three other, older games are re-entering the chart: Monster Hunter: World – Iceborne, at seventh, The Forest in the eighth, and Satisfactory slinks in for tenth. This makes it the first week since Valheim debuted where both of Coffee Stain Studios’ games have made the list, the Viking game moving from seventh to sixth. Forza Horizon 4 drops from third to ninth, Sea of Thieves retains fourth, and Outriders, last week’s top seller, drops to fifth. 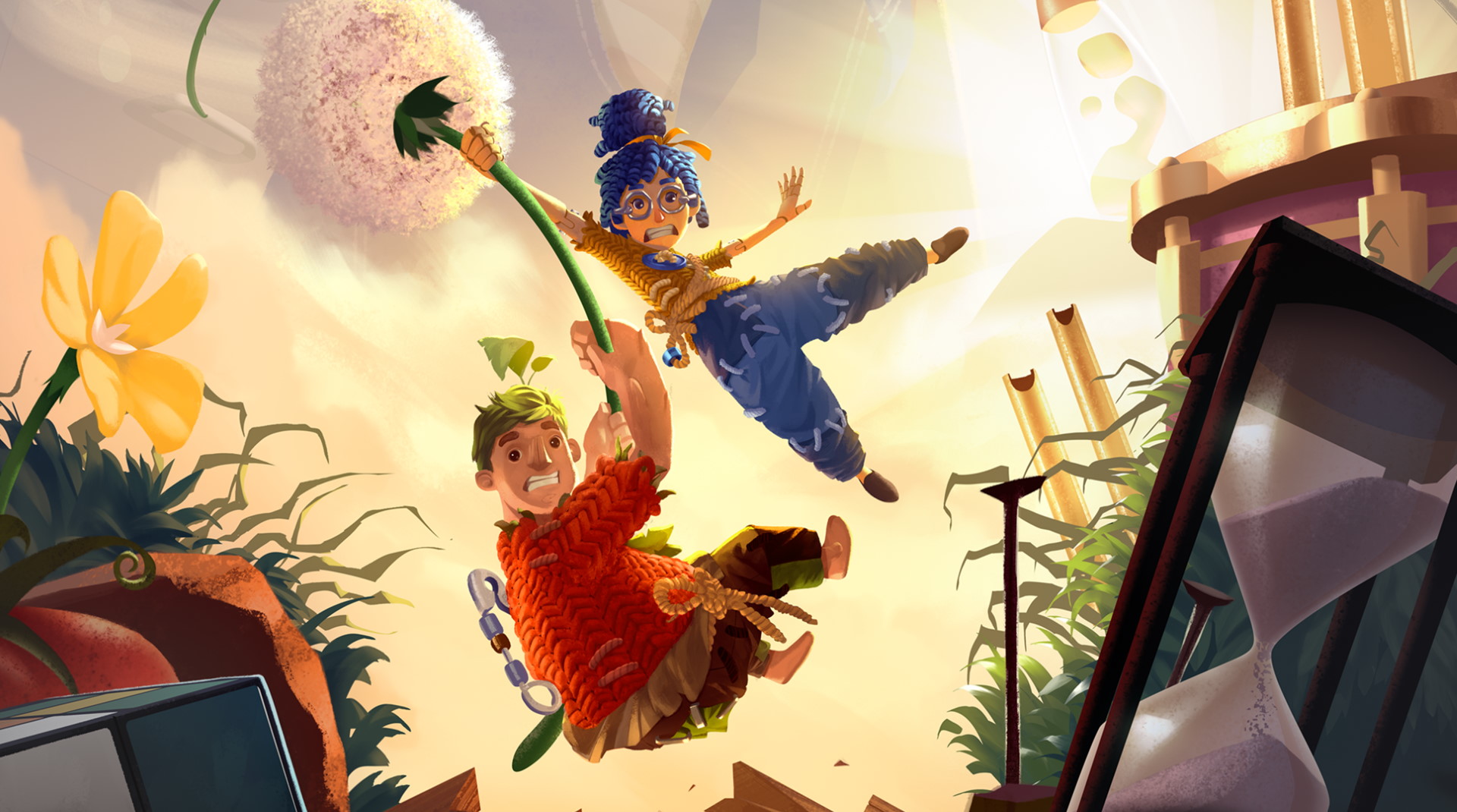 According to Metacritic, It Takes Two is the best-reviewed game of 2021. We spoke to the director, Josef Fares, about why he’d love to see more cooperative multiplayer games.

Reading time: 5 minutes
The time has just come for XBOX fans as this Tuesday is the release of the anticipated and popular console. The XBOX is released in two generations known as Gen X and Gen X. Both of the gaming consoles feature the latest function, improved designs, and backward compatible library.
Continue reading…

Reading time: 2 minutes
We just recently got the trailer for the latest installment in the Black Ops series, and it looks absolutely breathtaking. The new Black Ops game is going to be a direct sequel for the original Call of Duty Black Ops that was released back in 2010.
Continue reading…

SENDING PEOPLE TO THE AFTERLIFE ATGCrixus Among Us
144 2,875