Prince of Persia: The Sands of Time remake delayed indefinitely Ubisoft Pune, the India-based studio tasked with remaking one of the most popular entries in the series, said the reason for delaying the game again was to ensure it receives extra development time that will allow the team to “deliver a remake that feels fresh while remaining faithful to the original.”

This is the second time Ubisoft has pushed back the release date for The Sands of Time remake. Originally, the company planned to release the game on PC, PS4, and Xbox One on January 21st, when it was revealed last September. Ubisoft would then delay the game to March 18th, attributing the COVID-19 pandemic as a reason for delaying the title. 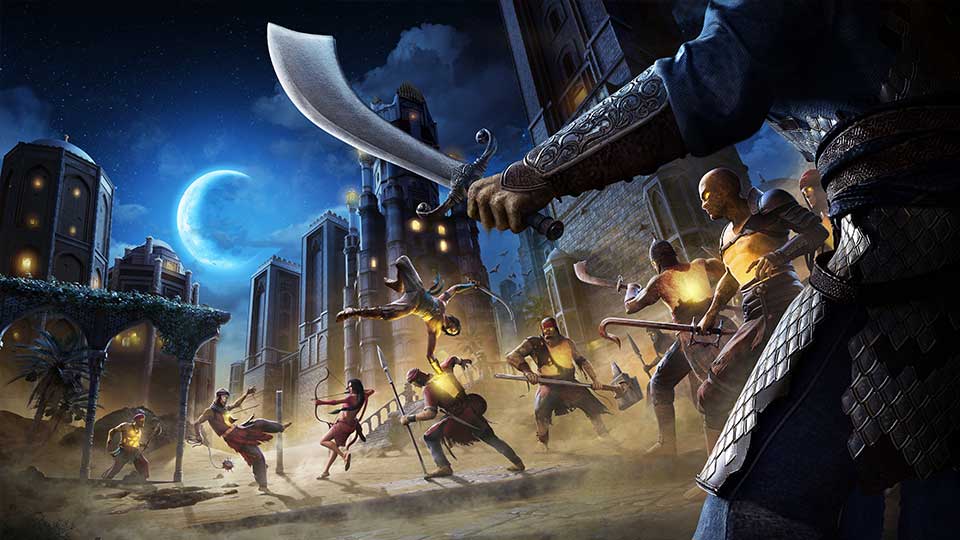 Prince of Persia: The Sands of Time remake is not the only Ubisoft title delayed in recent months due to the pandemic. In October, Ubisoft announced that Far Cry 6 and Tom Clancy’s Rainbow Six Quarantine would be delayed into the 2021 fiscal year, meaning both aforementioned titles are slated to launch sometime between April 2021 and March 2022

GOG is giving away Metro: Last Light Redux for free

Reading time: 3 minutes
As part of the final 48 hours of its winter sale, GOG is giving away Metro: Last Light Redux for free
Continue reading…